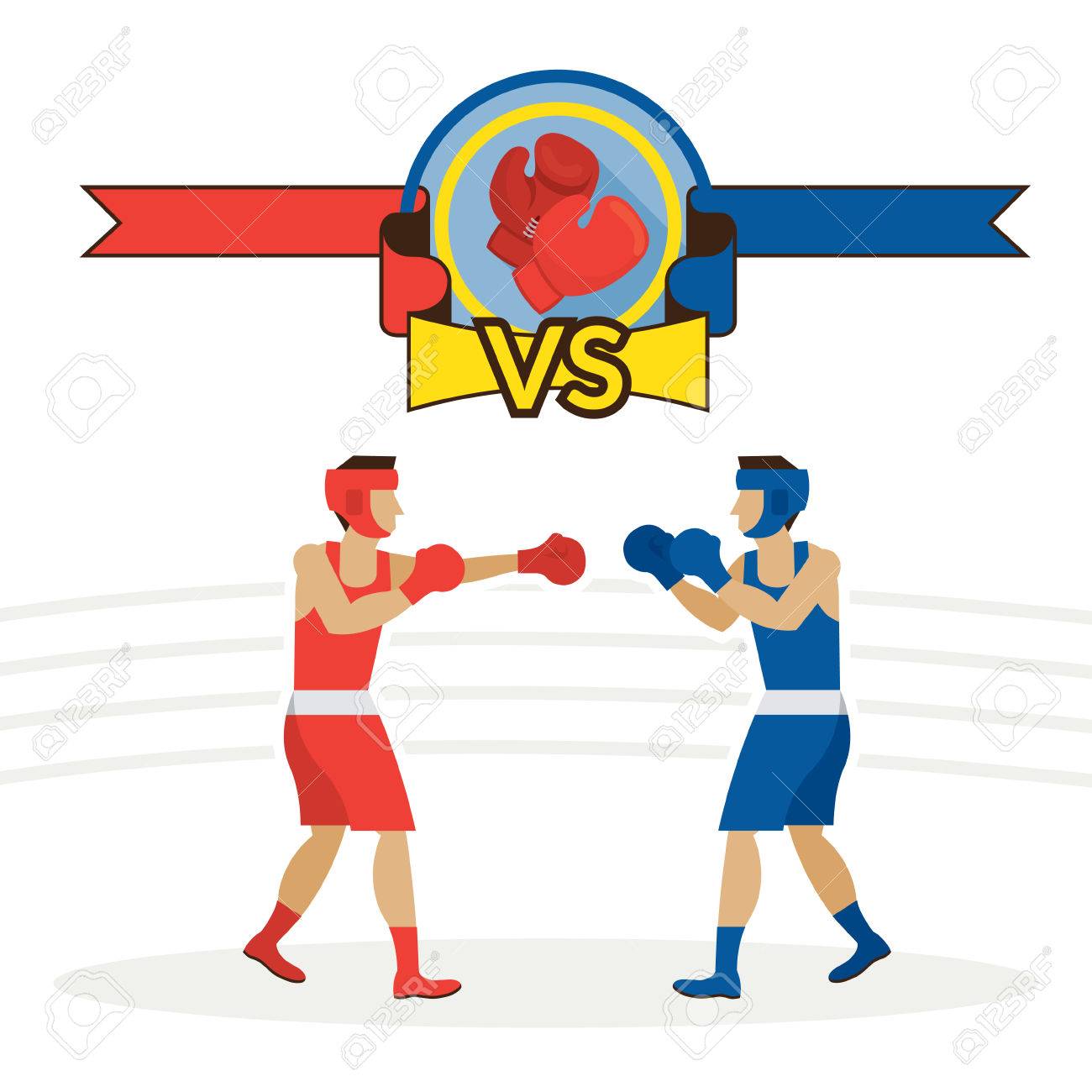 You can find a lot of good information, including a good description of sidescraping, in Lert's Guides. If you can't do some form of echelon formation, either because the person you're trying to help doesn't get it or because the location doesn't have the right amount of cover to make it work, find a different location. One of the major skills in this game is knowing when to relocate, way too many people get locked into the idea that "I'm here, I need to fight here".

Sometimes it's because they feel that moving takes too much time, other times they just have target fixation. Whatever the reason, you need to make sure that you're playing smart even when the people around you are not. You have to decide whether this is a good place for you to fight, or whether you need to move to another spot.


Keep an eye on it, how long a reload do the tanks have, is anyone going to push. If there are already 3 friendlies at a corner I definitely look to see if I can flank. If you take the inner track you can almost count on someone blocking you from backing up and eating more shots than necessary. I generally take the outer track and use the cover of an ally tank to pull out and fire as soon as they backup for your clear shot. This is nice because you can have a tight aim and the enemy is sometimes tracked from your allies shot.

If the enemies have all pulled back I ease to a minimum exposure and hold that aim so I have an accuracy advantage to fire and pull back. Often what I end up doing is pulling out when my ally pulls out, not pushing past to get a clear shot, but pre-aiming through my ally. When they pull back I take my shot and pull back. Depends a lot on other factors though. If I'm in a tank that really should be sidescraping, I'll often relocate.

There's a pretty simple thing you can do in battle that will allow you to fight more effectively in a game. Press F8 and T often. I think the biggest challenge on fighting a corner is making sure you don't hit friendly tanks. This is much harder when you are peek-a-booming more than one or two on a corner and when you aren't aware or aren't paying attention to reload times. If your tank reloads quickly and you are the front tank on the corner, pulling forward immediately when you've reloaded results in a shell to the back of your tank from a friendly.

If you have a friendly who is being aggressive with you, give them a chance to take a shot before you pull forward. This leads me to a second point. There are also times when fighting on a corner that opportunities for baiting are missed. Sometimes, if a top tier heavy knows there is support behind them -- appearing to retreat will draw an enemy around a corner into guns that may not have been detected yet.

Let the two heavies push the corner and take their shots -- when they appear to back off for a reload or even appear to be in retreat it can result in drawing an enemy around a corner directly into the line of fire of other waiting tanks. I've seen this work really well on Fjords in the southern corner. Community Forum Software by IP. Search Advanced Search section: This topic Forums. Page 1 of 2 1 2 Next. There are one or more enemies down at the other end of the street playing peek-a-boom as well.

Who You Need to Know Behind the Mayweather-Pacquiao Fight

Echelon formation It can be extremely frustrating fighting like that. Strigonx 5 Posted Jan 10 - Major.

You can't really have more than 3 tanks at a corner. Even fighting with tanks at a corner can be annoying, because it generally means you can't sidecrape. Generally what I try to do is see if there's a corner on the other side of the corridor that I can use. If not, I then see if there are any other nearby choke points that need assistance.

Lastly, I flank if all nearby choke points are secured. After you reach a certain amount of tanks at a corner, you hurt each other more than you help. ScrubIord 7 Posted Jan 10 - Captain.

In the case of multiple enemies, consider the following: 1 Is there room enough for you to sidescrape the corner? Let the tomatoes take the hits for you. Pipinghot 10 Posted Jan 10 - Major. Hualalai 11 Posted Jan 10 - Captain. Let the best armor tank be in front, I am tired of French HTs, MEDs of whatever trying do sidescrape tanking the corner so good armored ones have to peak behind them with their low speed, aim and to expose weakspots Weak tanks take shots of oporunity not the stronger ones If there are 3 tanks in a corner, find something else to do, I see city fights go wrong often when all the HTs bunch up in 1 place and get flanked Keep distance, the tank in front has to move to avoid damage so give him the space.

I saw that in most go games the opponents started by placing chips 3 vertices away from the corners. Both players started fighting for the centre only after half of the game had passed. Is there any particular reasoning for this? Common starting practices are to open by placing stones on a Hoshi point , or close to it, in order to "claim" that corner. As the players are trying to secure as much area as they can, it makes sense to start out in a place that is easily defended, and that is something that's true for corners more than for any other location on the board at the start of the game.

Taking control of the center is much easier if the player has a solid base or even a number of solitary stones already placed, which obviously isn't the case at the start of the game. Furthermore, by trying to gain control of the center, your opponent would likely take all or most of the corners for themselves, which will eventually result in having to defend the center against all flanks. In a real game, of course none of this will be this clearly separated, but those are the essentials it comes down to.

Generally, you're not looking to immediately engage with your opponent, but rather to define areas of advantage for yourself first. Because this question, just like most questions about Go, pose a larger complexity than would be feasible to go into here, I'll leave it at that and provide a few links that are likely to be reachable in the future to read further:. It should be noted that this is true for 19x19 boards - on 9x9 boards, you will much more commonly see players starting out at the Tengen center starpoint , or at the very least try to compete for it much earlier on, simply because there isn't as much area to gain in the corners by comparison, and approaching the same strategy as on a 19x19 board would have you run into your opponent much faster than you'd like.

Capturing territory around the edges of the board is simpler and quicker, because the edge forms a boundary which does not have to be constructed with stones, and which can not be attacked from "outside". Once a player has a safe territory attached to the edge, it can be extended towards the center of the board. It is also relevant that a border just three stones wide around the entire edge of the board contains more than half the total board area. Of course a real game situation will be more complex than that simple piece of mathematics, but the general principle it demonstrates is important.

Sign up to join this community. The best answers are voted up and rise to the top. Home Questions Tags Users Unanswered.