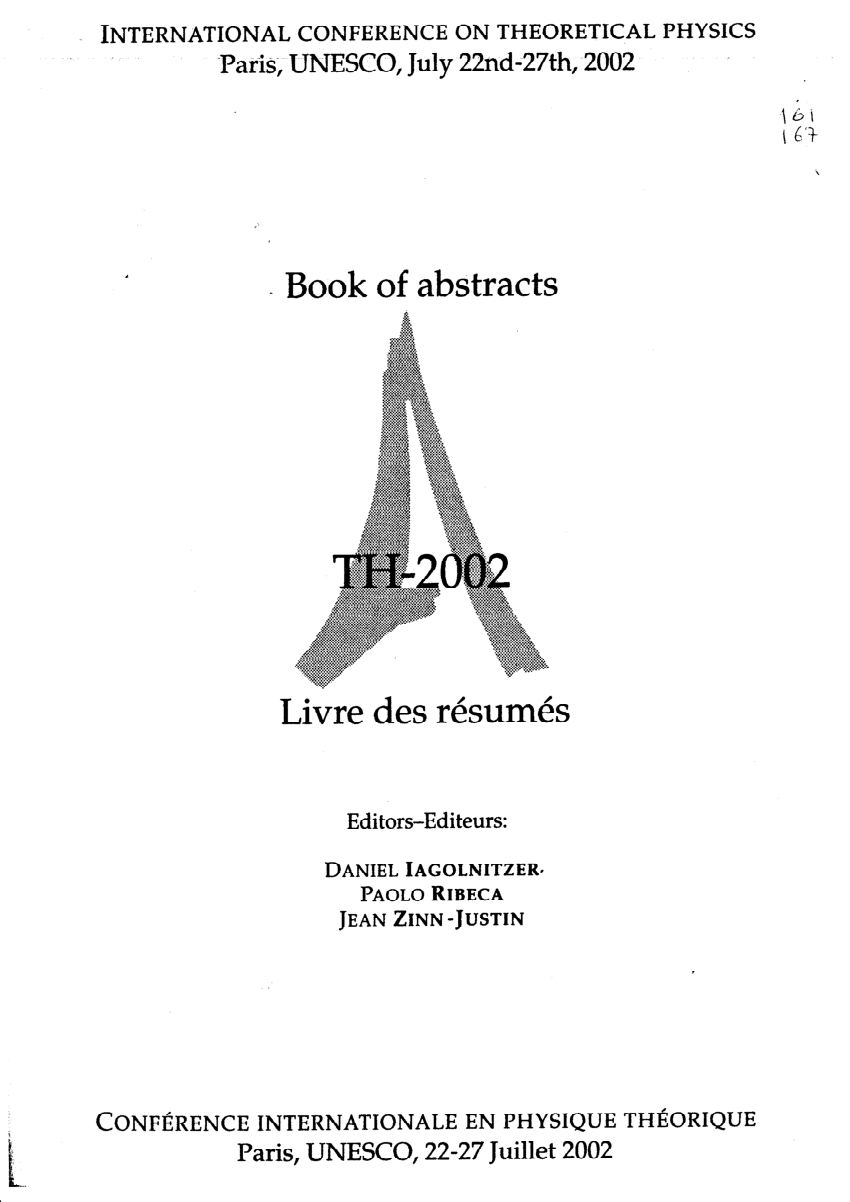 The first objective is to constrain the phenomenological structure of meson and baryon wave functions with the use of physical properties.

Working in the constituent quark model approximation, the form factors will be determined without making use of the nearest pole dominance assumption.

Moreover, all the transition form factors will be performed in the full available range of momentum transfer between the initial and final states. Finally, this consistent phenomenological investigation of baryon and meson decays will be added to the analysis of factorization in hadronic decays.

The hadronic matrix elements contain perturbative and non-perturbative effects which are not accurately estimated in naive factorization. The QCD factorization approach is based on the concept of color transparency as well as on a soft collinear factorization where the particle energies are bigger than the strong interaction scale.

The hard-scattering spectator and annihilation contributions are included but involve divergences because of the non-vanishing endpoint behaviour of twist-3 distribution amplitude. The divergent endpoint parameterized gives rise to a dynamically generated strong interaction phase but it still remains not well under controlled. Recently, the soft collinear effective theory SCET has been developed. This theory reproduces the QCD factorization formalism in providing a framework to analyse power corrections based solely on QCD.

SCET aims to describe interactions between particles given by collinear fields and interacting with soft and ultrasoft degrees gluons of freedom. The procedure using two different scales of matching, includes the light quark spectator contributions without endpoint divergences. The aim is to reduce theoretical uncertainties in the B and baryon decay analysis.

Firstly, the CP violating asymmetry and branching ratio in B decays into vector-pseudoscalar, pseudoscalar pseudoscalar and two vector states will be recalculated by using SCET. By including the effects of the rho-omega mixing coming from the quark mass difference between the u and d quarks, it will be possible to take into account the first order in isospin violation. The next step of the research project is to investigate how the QCD factorization may be modified in order to be applied to baryon decays into two mesons in the final state. In fact, the baryon decay analysis requires a good estimate of the relevant diagrams such as tree, penguin and annihilation.

At the same time, a deep investigation of the endpoint divergences is expected to be made. Thus, we expect to understand or at least confirm the Standard Model description of direct CP violation and point out where new physics contribution may arise. The comparison of experimental data with theoretical results of CP violating asymmetries as well as branching ratios in B and b -baryon decays will be made in order to efficiently constrain the apex of the unitarity triangle. It is crucial to find agreement between the CP violating asymmetry and branching ratio predictions into the unitarity triangle, since any inconsistencies in its shape would reveal contributions of new physics beyond the Standard Model.

The unitarity triangle representing the CKM matrix in a complex plane is the most promising test, as it calls for a good comprehension of the tree and loop topologies in hadronic decays. All the improvements we can make in their calculations will help us to answer the important question of whether the Standard Model offers a correct description of weak decays of hadrons.

With the upcoming LHC-B, all these facilities will give us the opportunity to fully analyse theoretically and experimentally charmless exclusive non leptonic decays. Even though a correct understanding of CP violation is expected within the Standard Model, we do not have to exclude new physics contributions Higgs model, neutrino sector, supersymmetry which can be revealed thanks to the unitarity triangle. 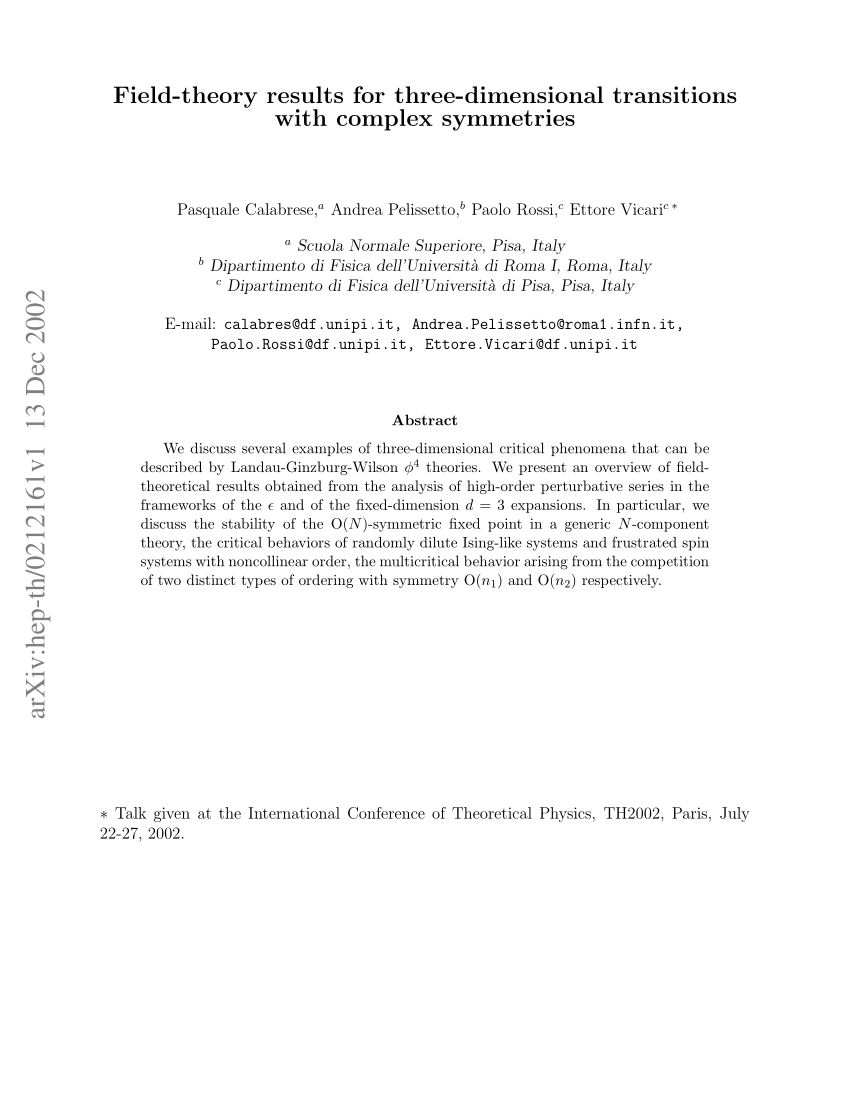